Back in March 2013, I was trying every avenue to find a timeline of obsolescence I’d seen once during grad school. Even with the help of the Swiss Army Librarian, I came up empty-handed (though we did find a lot of other cool stuff, like the book Made to Break: Technology and Obsolescence in America by Giles Slade).

In the end – nearly two years later, as it happens – it was another book that led me to find the original piece paper I’d had in mind. That book was The Life-Changing Magic of Tidying Up by Marie Kondo (bet you didn’t see that coming, did you?). I’ve spent a good chunk of the past two weeks going through all the things in my apartment – clothes, books, technology, media, and lots and lots of papers – and at last, I found the timeline of obsolescence that I was looking for almost two years ago.

Only it isn’t a timeline of obsolescence, exactly; it’s an “extinction* timeline 1950-2050,” and it’s located – I think – in the 2010 book Future Files: A Brief History of the Next 50 Years by Richard Watson. It was created in partnership between What’s Next and the Future Exploration Network; Ross Dawson, founding chairman of the latter, wrote a blog post which includes a PDF of the timeline, “Extinction Timeline: what will disappear from our lives before 2050.”

*Existence insignificant beyond this date

Repair shops – the reason I was looking for this timeline in the first place – apparently went out of fashion (or “significance”) just before 2010, as did mending things, generally. Fortunately, the “predicted death date” for the things on the timeline is “not to be taken too seriously,” and since “a good night’s sleep” is coming under the axe just before 2040, I just have to hope that they’re wrong about that one.

Check out the extinction timeline yourself. Anything strike your interest? Do you agree or disagree with the predictions for the next 35 years? Discuss. 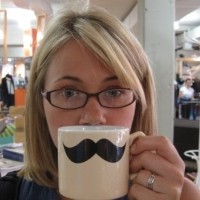 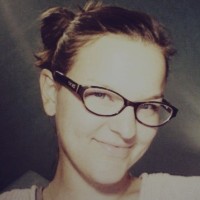 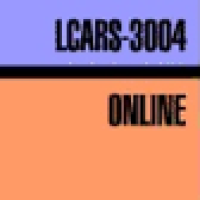