All year, every year, I read like it’s my job. (It kind of is, but in case anyone still believes the myth that librarians get to read while at work, let me swiftly debunk that one for you: NO.) However, I don’t hold a candle to librarian/reviewer extraordinaire Betsy Bird, so I want to recommend her “31 Days, 31 Lists” feature for School Library Journal, which is comprehensive. There’s also no shortage of year-end lists from other sources, including but certainly not limited to:

I do read a lot of new books, so there are plenty of 2019 titles on my list(s), but there are older ones as well. Publication year is noted along with author and title. If I listened to an audiobook, I’ll note that as well with “(audio)” (if I only listened to it) or “(+audio)” (if I listened and read it in print as well). I may winnow this down to a Top Ten list later in the month (after all, the #libfaves countdown on Twitter has already started, see below), but it’s hard to leave out books that I feel deserve more eyeballs! All of my reviews are on LibraryThing. 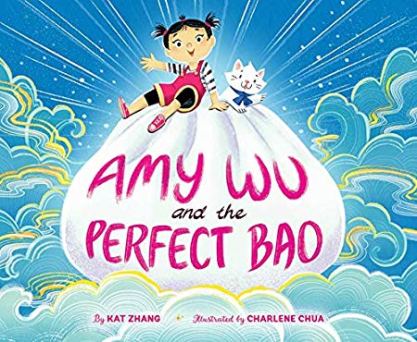 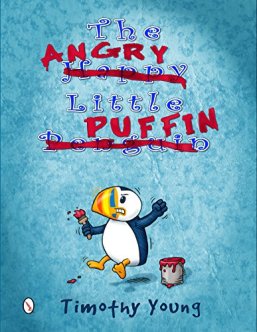 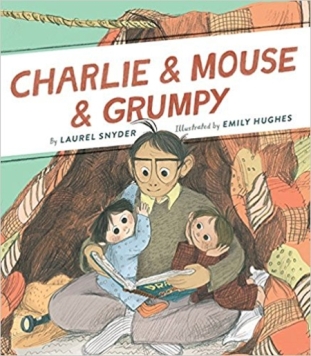 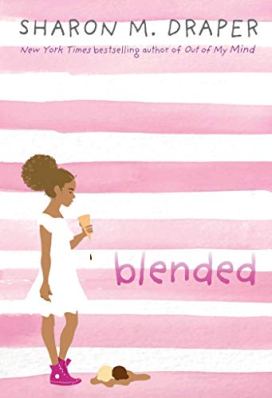 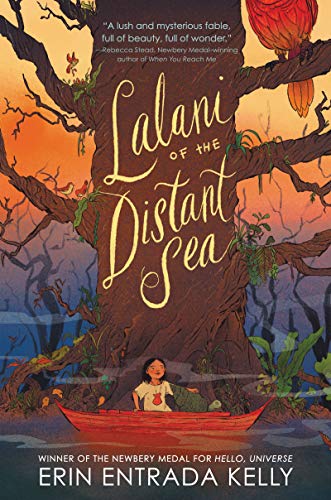 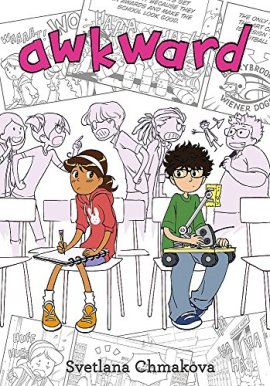 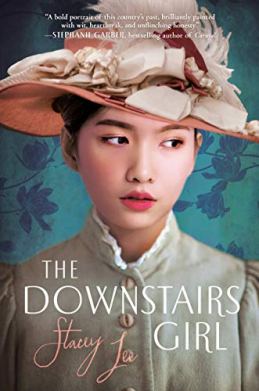 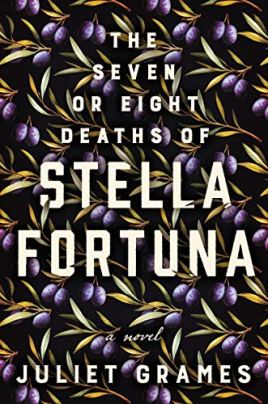 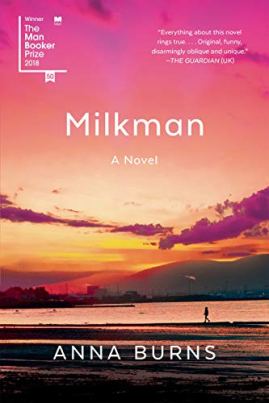 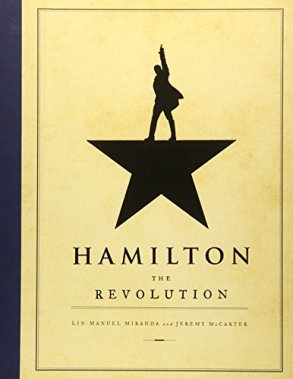 YA and Adult Graphics

The Ten Thousand Doors of January by Alix E. Harrow
The Year We Fell From Space by Amy Sarig King
Good Talk by Mira Jacob
Invisible Women by Caroline Criado Perez
Wordslut by Amanda Montell
The Book of Dust: The Secret Commonwealth by Philip Pullman
The Starless Sea by Erin Morgenstern
The Seven or Eight Deaths of Stella Fortuna by Juliet Grames
Famous Men Who Never Lived by K Chess
The Downstairs Girl by Stacey Lee
Honorable mention #11: New Kid by Jerry Craft

Join 509 other followers
Back to top
lintzy on the loose